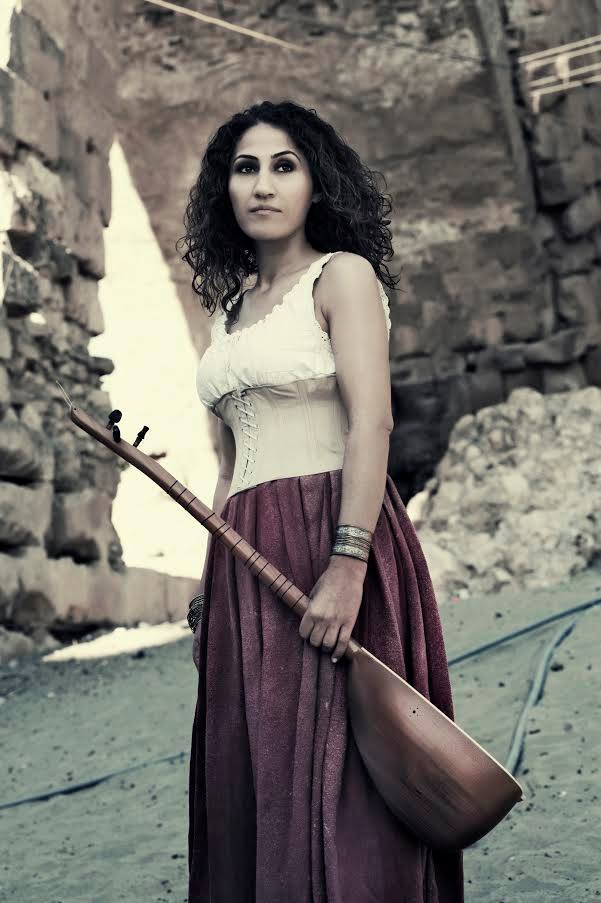 Josemi Carmona is one of the fundamental figures in the recent history of Spanish music, flamenco, and guitar. Javier Colina is one of the most renowned double bass players in Spain.

Aynur will perform with a student band under the direction of Matthew Nicholl and Javier Limón.