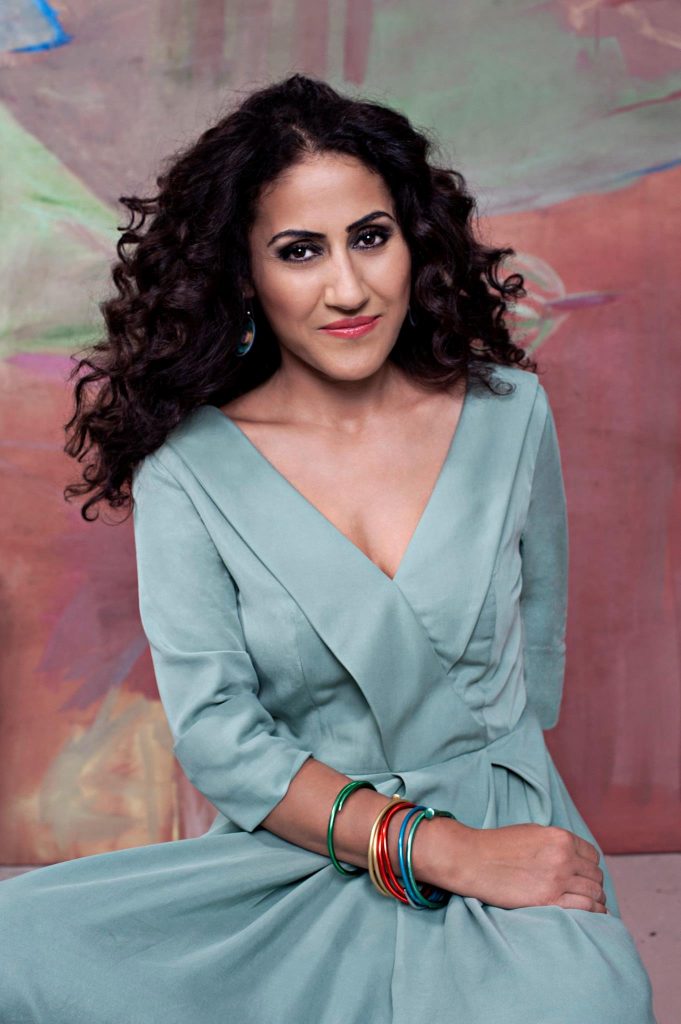 Kurdish vocalist Aynur Dogan who has achieved a prominent place in the Kurdish music since she released her first album Kecha Kurdan (Kurdish girl) more than a decade ago. Photo: Dogan’s official website.
ERBIL, Kurdistan Region – Kurdish vocalist Aynur Dogan is to receive the Master of Mediterranean Music Award on Thursday in the United States from Berklee College, the largest independent college of contemporary music in the world.

Launched in 2014, the award recognizes excellence in the Middle Eastern music.

Dogan born in the Kurdish city of Dersim and raised in Istanbul has been a rising star in Kurdish music.

She has sung her songs based on the Kurdish folk music, many of them hundreds of years old, with a focus on the life and suffering of Kurdish people, and especially women, according to the Berklee College which will honour her work tomorrow as part of its annual spring season concert.

She released her debut album Kecha Kurdan (Kurdish girl) in 2004, and has since worked with local and international musicians, including the world famous international Silk Road Ensemble, initiated by the Chinese American cellist Yo Yo Ma, whose group earlier this year won a Grammy for Best World Music featuring renowned Kurdish musician Kayhan Kalhor.

Dogan and Kalhor both have collaborated with Yo Yo Ma Silk Project which brings together dozens of musicians of different cultures from around the world.

The artistic director of the Mediterranean Music Institute of the Berklee College said this will set an example for women musicians.

“By recognizing great talents such as Aynur, who has overcome many difficulties in her career and has persevered in her quest, we try to set an example of a new generation of women musicians,” Javier Limón, said.

The institute will also announce Women in Action initiative that will last through 2018, which seeks to raise awareness of female artists and to promote gender equality in the Mediterranean music scene by helping female musicians from the region to develop their music and professional careers.

The institute noted that Dogan not only has preserved the Kurdish folk music, but she also blends the music of Kurdish and Alevi heritage with modern Western styles “to create a sound of her own”.